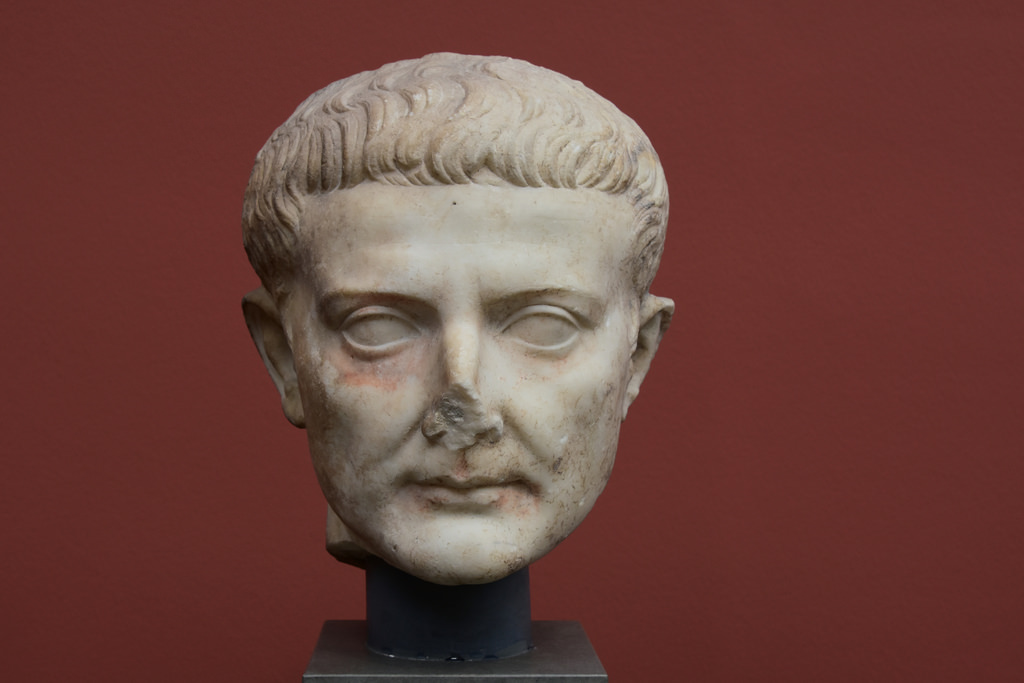 Where in the world and how was the first greenhouse built?

Have you ever wondered what the history of greenhouses is? At what point did these structures begin to be implemented as a protected growing system where adequate climate conditions are maintained constant to favour horticulture?

Even though the first news ever recorded about a greenhouse dates back to 1850 in the Netherlands, this is an inaccurate date, since there are records of much older constructions that were designed and built precisely to guarantee the growth and conservation of some fruits. From very remote times, the creation of these spaces changed the practices of agriculture forever, since the intention was the need to cultivate plants of warm climates in different seasons or harsher conditions.

We can even go back to Roman times. There is data indicating that the first greenhouse was built in the time of the famous and powerful Roman emperor Tiberius, who was so fascinated by a specific kind of cucumber that had to be cultivated throughout the year, only so that he could enjoy it regularly.

This is how two Roman agricultural writers, Lucius Junius Moderatus Columella and Gaius Plinius Secundus, referred to the “proto-greenhouses” erected for Emperor Tiberius in the vicinity of his palace Villa Jovis, on the island of Capri. Plinius Secundus wrote that these constructions, known as specularium, consisted of beds mounted on wheels that moved towards the sun and then, on winter days, were sheltered under the cover of transparent mica stone plates.

The greenhouse effect, known at that time as specularium, was then a simple walled roofless structure, which included flowers, vegetables and fruits to be cultivated. During very cold days and nights, they even lit fire around the outer walls to maintain the internal heat and, over time, the structure was made more sophisticated by placing a mica roof so that heat and light could enter the space.

Throughout history and for many years, the versatility and usefulness of these buildings were noted, and this is how diverse cultures from different periods have adopted and perfected it to make the most of the numerous advantages in terms of agriculture. The use nowadays of greenhouses is so common in modern agriculture that it is difficult to believe that this is an archaic invention that comes from Roman times.

For example, in the recent sixteenth century, when tropical plants were brought to Europe where they couldn’t grow since they had a very different climate, it was necessary to implement the greenhouses to maintain a heat similar to that of the tropics, while at the same time allowing the passage of light. This was the case in Versailles, where a complete and modern glass house was built that was able to maintain these beautiful exotic flowers and, later on plants and vegetables. 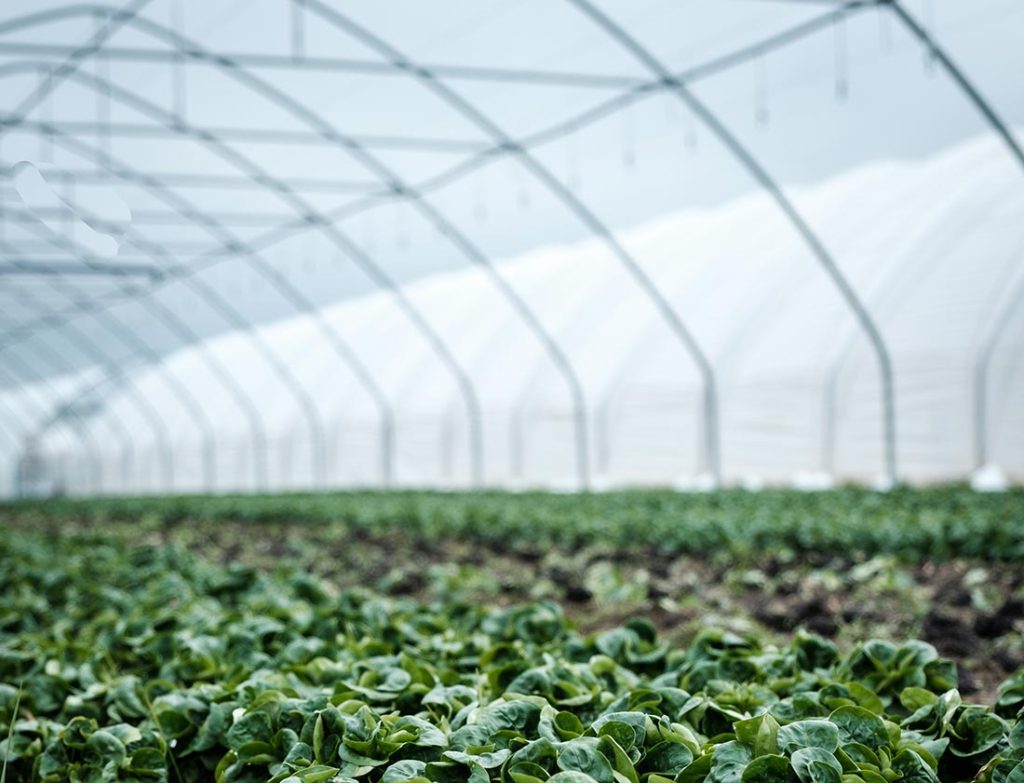 Photo by Daniel Fazio on Unsplash

From the Roman era to the plastic greenhouses of our days

The history of the evolution of the greenhouses is long and it has certainly experienced a wide variety of modifications in terms of shapes and materials seeking to optimize the benefits and simplify costs as agriculture became an industry as well as a livelihood. But the truth is that through time and in spite of all the changes, their intention has been and remains exactly the same: farming.

From that first greenhouse, created to satisfy the personal tastes of Emperor Tiberius, another great milestone in terms of that evolution of shapes and materials is the discovery of polyethylene in 1898. That year, by accidentally heating the diazomethane gas, a German scientist obtained a waxy white residue that would be called polyethylene.

A few years later in 1933, after another wonderful accident this time caused by two chemists in a laboratory in London with ethylene subjected to high pressures, the so-called low-density polyethylene would be born, being finally patented in 1936 by the Imperial Chemical Industries (ICI) after successfully reproducing the experiment.

Finally, from the decade of 1950, the process of polymer synthesis was improved through the discovery of different catalysts that gave life to greenhouse plastics, as they are known today. Achieving plastics that are flexible, have a low price and good mechanical properties, which can be improved even thanks to the possibility of adding additives to those plastics. This permitted the smaller farmers to have access to intensive production in lesser land surface and be able to compete in quality and sustainable production with the larger estates.

Therefore, all the possibilities available in the market to cover even the most demanding crops’ needs enabled the more progressive farmers to find different solutions for different crops ranging from vegetables to flowers (such as anti-drips films in flower farms) and even fruits. Structures, covers and agronomics in general evolved towards a rapid generalization that was widespread globally.

Today’s developments in the chemical industry as well as in the machinery for the extrusion of plastics and modern growing systems has enabled to transform those simple greenhouse structures into perfectly closed environments where temperature, light, humidity, nutrition and plant disease can be monitored to achieve the most incredible results in yield and quality regardless of the season or geographical location. 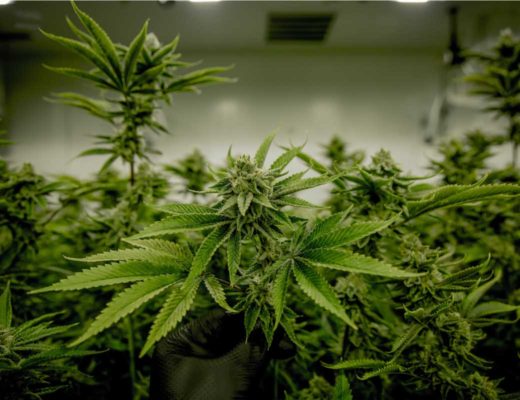 Legal use of marijuana, cannabis or hemp in Latin America 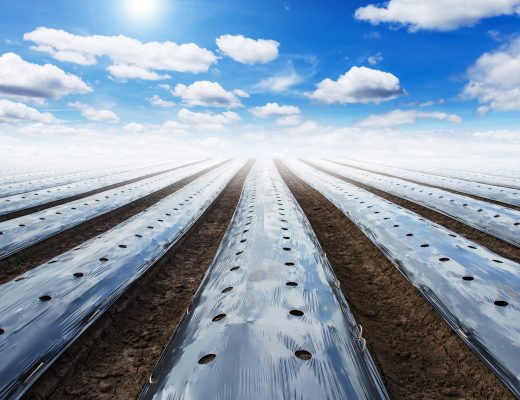 The use of plastic mulch in berries