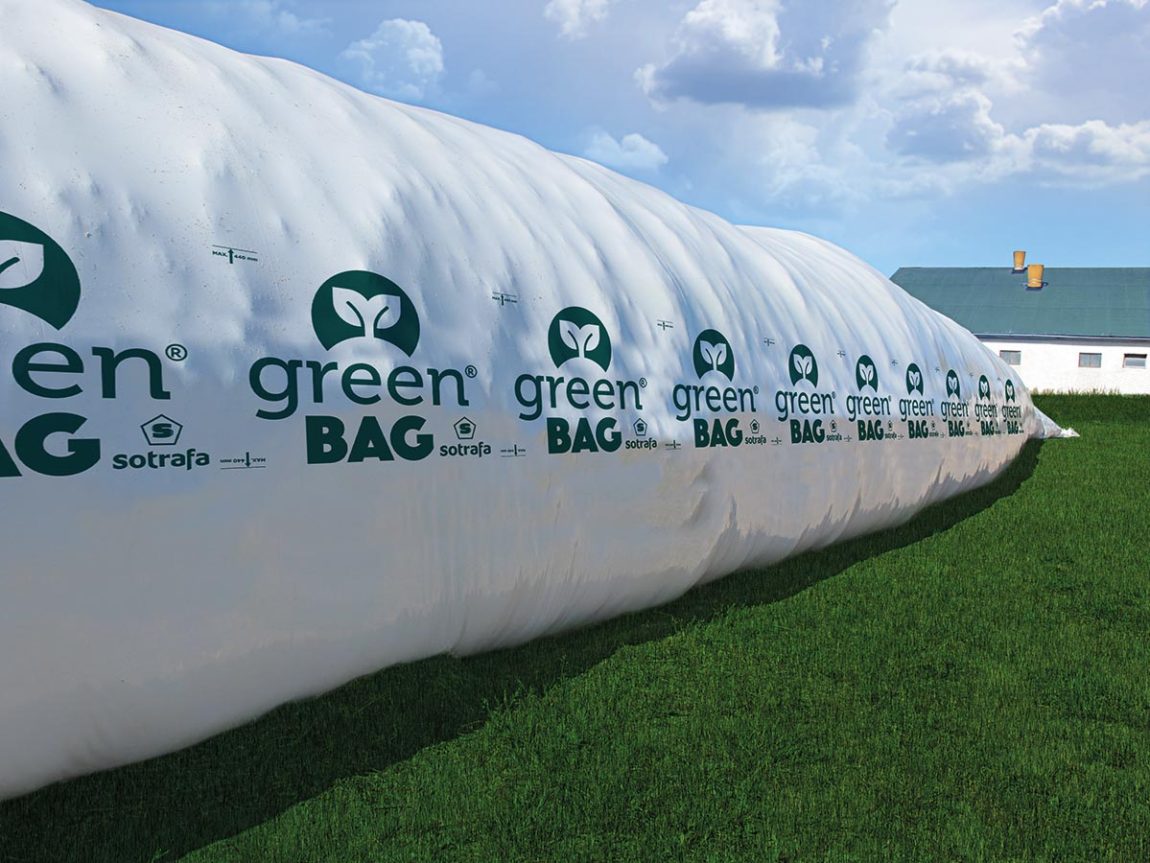 Agriculture deals with a diversity of processes that are essential for all farming and harvesting activities. One of these tasks has to do with the proper management of organic waste that originates as a result of harvest and the selection of the food that will be commercialized later on, either for human or animal consumption. To perform a proper management of this organic waste, farmers use silo bags for composting. For that precise reason, we will dive in depth into the subject to explain what it’s all about and its usefulness in the agricultural industry.

Before we begin, it is worth mentioning that composting is an activity that has managed to attract and maintain the attention of agricultural producers worldwide, basically because it is one of the best alternatives available today to manage much of the organic waste that is produced annually on farms in all agricultural countries, which is later used as nutrient for fertilization. It is a measure that has been implemented for decades, which has managed to thrive exponentially due to technological innovations.

However, there is always the concern that when organic substances are handled through the composting technique, this may lead to several problems such as undesirable odours, when the liquids spill away when they decompose and cannot be controlled, causing that leachate to spread in areas that should be kept clean or that the composting occupies a lot of space that would be useful for other tasks.

As a result, many farmers around the world have decided to rely on silo bags for composting and that is precisely why they try to keep up with the technological innovations, so that they can determine which ones have the best performance for this very specific utilisation.

Today, more farms have started to use some sort of closed composting system to improve the management of their organic crop residues, making less frequent the composting that was traditionally made outdoors without any control. You can learn more about the technology behind the manufacture of these new on-site packaging systems in this article about silage bags.

The special composition of these silo bags for composting helps prevent organic waste from being affected by environmental factors such as wind, temperature changes or rain, which in turn prevents unpleasant odours and contamination of the vecinity.

In general, in order for the proper process of decomposition of the organic waste, very diverse organic and vegetable residues should be included and mixed, so that silo bags for composting are filled with a balanced combination of nitrogen and carbon that guarantees a good pH for the composting.

Ideally, measurements are made where the temperature is regulated and supplied with doses of oxygen and essential bacteria that come into play in the decomposition process.

Using this type of controlled and closed environment composting systems, in addition to minimizing the characteristic odours of the fermentation process, helps prevent the production of liquids typical of disintegration, which can compromise the quality of composting. Also, it enables the composting process to become up to three times faster than the traditional one and avoids the need to use machinery or very complicated techniques for its handling and disposal.

Another advantage of using silo bags for composting is that agricultural producers manage to save a lot of space, since they can compact a lot of organic waste, which is previously reduced into small particles, into these packages that can be stored without the need to reserve large spaces of land on the farms. This, aside from preventing waste from being exposed, translates into capital savings and better management of time and labour, since people don’t have to be constantly working, watering or spinning it to keep it ventilated.

The composting technique requires the consideration of many factors, however, one of the aspects that should never be overlooked, especially when you want to use silo bags for composting, is humidity. Experts in the agricultural industry recommend that the degree of humidity that must be present in the materials that begin the composting process should be between 30% and 80%, thus the importance of knowing that each residue that is included in the composting will have a specific initial degree of humidity and that the same will change as the decomposition develops.

Composting in its maturation phase will reach optimal levels that are usually between 40% and 60%. At this point, what is ideal is to avoid eliminating humidity completely, but for humidity to exist at adequate levels, since an excess of humidity results in the residues compacting, becoming rotten and spilling undesirable liquids that prevent the action of microorganisms, while if there is no humidity at all, the disintegration process becomes much slower and ends up compacting the residues anyway.

When it comes to using silo bags for composting, all the transformations that are taking place must be carefully verified in order to keep a rigorous control of temperature changes and guarantee that the oxygen supply in the packaging is constant so that the composting remains ventilated.

With decomposition, the amount of oxygen required will decrease according to the total volume of what is being composted. In this way, not only the quality of the composting is guaranteed but, the appropriate adjustments can be made if needed to correct any mistakes.

At the end of the composting process, it is recommended to prepare some sort of sifting of the resulting product so that the larger fragments are processed again. In the end, the product obtained will have the homogeneity required to be used mainly as a nutrient for farmlands or other agricultural purposes. 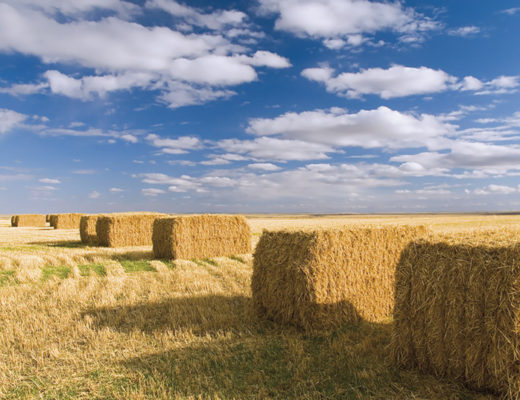 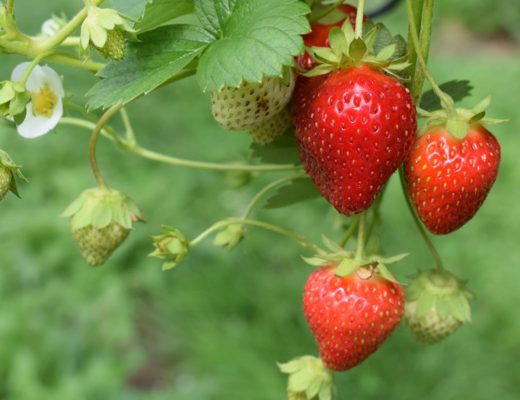 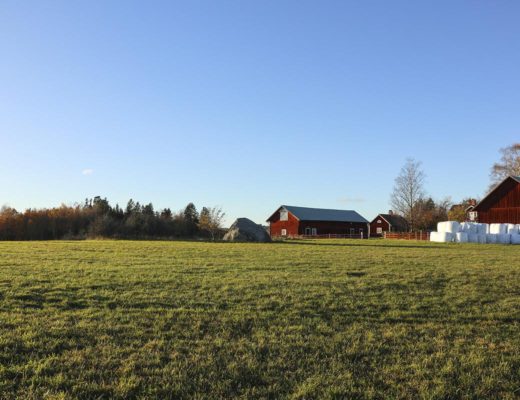 Why is it important how densely packed are hay bales to improve livestock nutrition?