When it comes to farming, one of the most frequent variables that farmers must face is weeds. They are present, dormant and waiting for the necessary components to enter into action. However, there are weeds that are more common than others and their presence will depend on the properties and characteristics of each crop, so it is essential to carry out a thorough analysis of it to prevent their appearance creating weeds barriers, or if they are already present, to take appropriate corrective action.

Among the most common weeds, at least in the United States and almost in all of North America, is the Butterfly Bush. It is a bush that was introduced several years ago from China and has been planted as an ornamental plant in many gardens. However, far from representing something beneficial, this weed has great propagation capacity and its seeds have invaded natural and urban areas.

Its ability to tolerate drought scenarios and thrive under very difficult conditions in disturbed areas and low-nutrient soils gives it the opportunity to prosper and, once established, the Butterfly Bush is very difficult to eliminate. For that precise reason it is frequently seen along the banks of rivers, roads, railroad tracks, and wooded or burned forests, mostly in West Washington and Oregon, having a negative impact as they prevent forests from regenerating, promote the formation of dense bushes that displace native vegetation, alter natural succession patterns and keep away other types of woody vegetation that can help regenerate the banks of rivers after floods.

Although it is widely known that the Butterfly Bush is a noxious Class B weed, it is not regulated, at least in King County, in the State of Washington. Their control is recommended and while it is not something that is mandatory, since it is on the State’s quarantine list, its purchase, sale or offer is illegal in Washington.

One of the ways to prevent it from spreading further, especially in private gardens, is for owners to eliminate it properly and keep seeds from dispersing with the help of wind or water. For example, ornamental plantations can be contained by removing the stems of flowers before the seeds form, since a single flower spike can produce up to 40,000 seeds, and the stems that have been cut can become new plants if they are not disposed of properly. Also, the introduction of new landscapes should be avoided.

In addition to these actions, many farmers have decided to use several strategies such as the weed barrier to keep under control the Butterfly Bush and other weeds that are present in the land and end up reducing the crop yield by competing for water, light, soil nutrients and space. Also through a pest management control system for the pests that appear during the different growing seasons.

It is worth mentioning that not all weeds are negative; however, there are some capable of producing chemicals that are highly toxic to crop plants, and often to animals and humans as well. That is why farmers need to control weeds that interfere with their crops in a way that is economical, practical and safe, to be able to produce food, fodder and fibre for humans and animals.

But what is a weed barrier?

It’s a technique that helps prevents herbs we don’t want from growing in gardens or from sprouting in crops. There are several types of weed barriers, but one of the most common is to create a layer of organic mulch such as wood chips, crushed leaves or straw. Using straw not only helps to block weed seeds from sunlight so they can’t germinate, but also encourages better water retention, providing the necessary nutrients as it decomposes over time and moderates soil temperatures.

If you are looking to create a higher degree of protection, one of the recommendations is to place a layer of shredded paper or cardboard under the mulch. For example, it is recommended to apply two to three inches of mulch or some other special garden fabric such as a weed barrier fabric. It is worth mentioning that if you cut or blow the leaves in the fall, you have to make sure you get a shredder that allows you to turn those leaves into a garden mulch, as a way to save yourself the costs of buying mulch bags.

However, using this type of weed barrier fabric has generated different opinions among those who perform landscaping and gardening, since it can block too much water and nutrients from plants. However, when the fabric is carefully selected and applied correctly, it can be used to help block weeds. 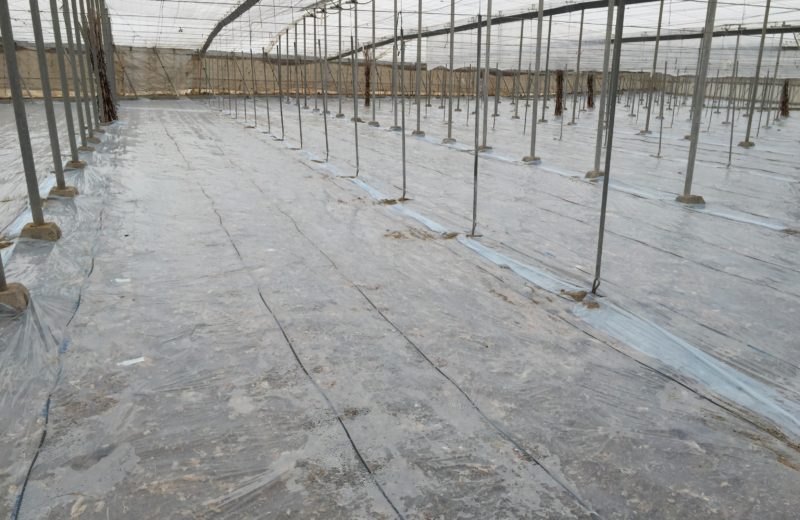 Another strategy is to use different types of plastic films during the season dedicated to prepare the soil for harvest among which stand out those used as soil cover. This is a type of black plastic film, although there are several varieties of mulching, which is frequently used by farmers in crops to try to keep weeds away from the soil.

One of the first steps to begin using a plastic cover for the soil is to place it on the ground and cover it with the mulch. This prevents unwanted weeds that are already growing in the soil from to thriving through the plastic, since they won’t receive direct sunlight, so they will wither and die. Also, weeds won’t be able to develop, so the seeds that sprout from them also perish. In areas that are covered with weed barrier fabric it is practically impossible for weeds to grow back.

It is important to note that this process of disinfection of soils during the preparation of the land for harvest is mainly done through 3 methods: chemical disinfection, solarization or biofumigation. Different mulching plastics are involved in each process to help significantly increase the effectiveness of the treatment applied to the soil. We invite you to read this special post that deals with each of the techniques and evaluations performed on several plastics films for mulching and their results.

The conclusions of these evaluations developed using different methods of disinfection of soils and plastics are:

Plastics recommended for the different methods of disinfection of soils:

However, if you need additional information or would like to make an appointment for a consultation with an agricultural plastics specialist, you can get in touch with us and we will provide advice to you without any further obligation. 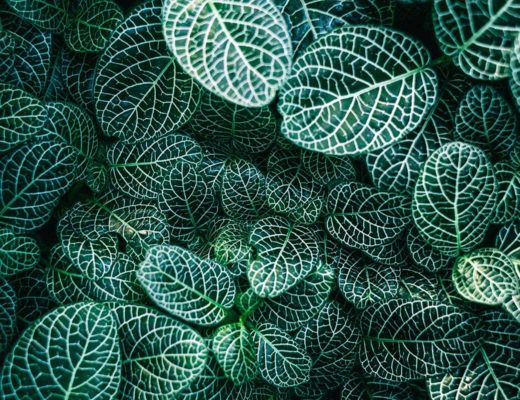 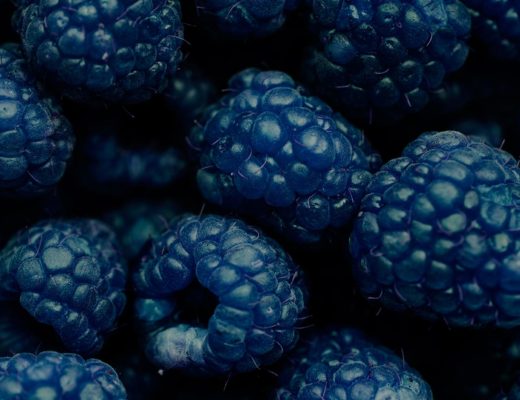 How to extend the farming season of blackberries with high tunnels? 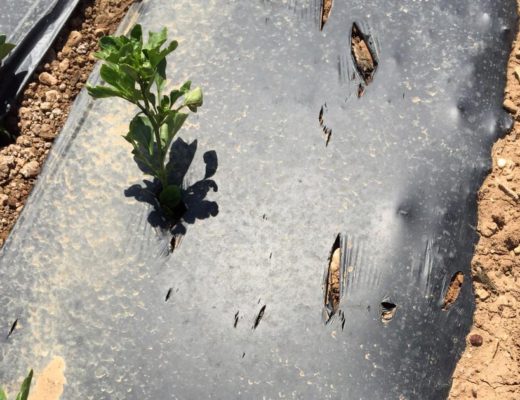