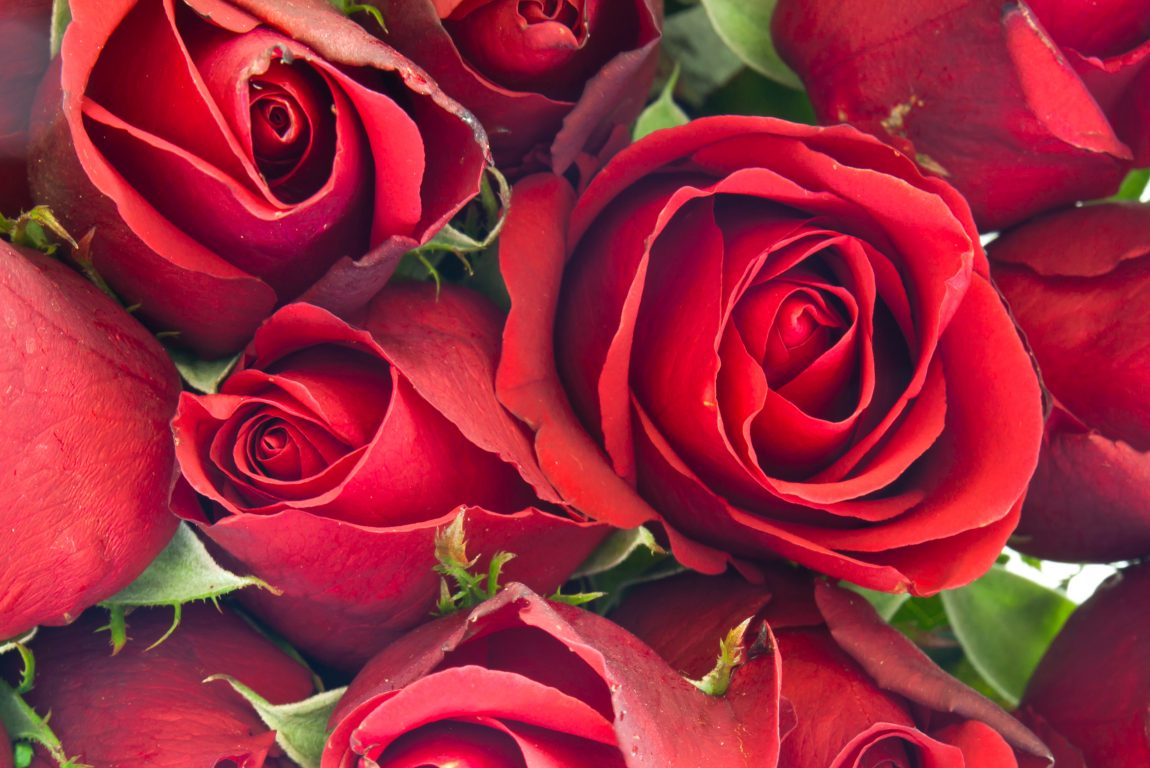 Download our e-Book: the cut flowers industry in the United States

In the United States, as well as in the rest of the world, there is a vast international market for cut flowers, which are produced in large quantities and exported successfully. The main producers of cut flowers in the world include countries such as Holland, Colombia, Ecuador, Kenya, India, Israel, and the United States of America.

What information you will get from this e-Book?

This e-Book was developed to offer an initial view of this large market of cut flowers, without trying to delve into practices and methods to improve crops of specific species, since talking about cut flowers implies a large group of plant species, in addition to peculiarities of the ideal climatic conditions for each of them, and the use of special plastics to promote their quality and help in the preparation of the soil.

It is essential to be clear about the necessary conditions for the cultivation of the different species of cut flowers and, therefore, choose the suitable resources to maximize the profitability of production, considering: Control of pests, insects, weeds, diseases; irrigation; protection from climatic adversities (rain, hail, strong winds); quality of the flowers (their colour or the size of their stem); open field farming vs the use of high-tunnels or even the construction of greenhouses. In this sense, we will cover in general terms how the use of plastics can improve the profitability of the production and the quality of the crops.

As an initial approach into the world of cut flowers, we will describe the evolution of the cut flower market in the United States, specifying, for example, how California became the largest producer state in the United States, followed by Florida, which represents about 80% of the country’s production. Thus, this industry has tremendous impact on California and the regional economies, a topic that we develop in this e-Book.

We will talk about the type of cut flowers that are imported from abroad, although we will see that in the United States the local producers focus more on the so-called “special cut flowers,” which have a shorter life after the post-harvest, such as: Sunflowers, zinnia, lisianthus, dahlia, ageratum and peonies, to name just a few.

Also, it is important to talk about the current market trend of the growing demand for organic flowers and consequently, the interest of producers to use appropriate methods and resources for their cultivation. We will also discuss some options to meet the demands of organic products, while taking advantage of the benefits offered by plasticulture with biodegradable films.

We will comment as well on the economic scenario and what the cut flower market represents in the United States, along with the growing demand for a large variety of fresh and locally grown flowers that has kept this market growing in volume for years.

We invite you to download our e-Book about cut flowers in the United States for free, which is an interesting summary of the evolution of the market, its marketing and commercialization practices, which will help us understand the current situation of the flower industry, its challenges and the resources we have to make this industry even more profitable. 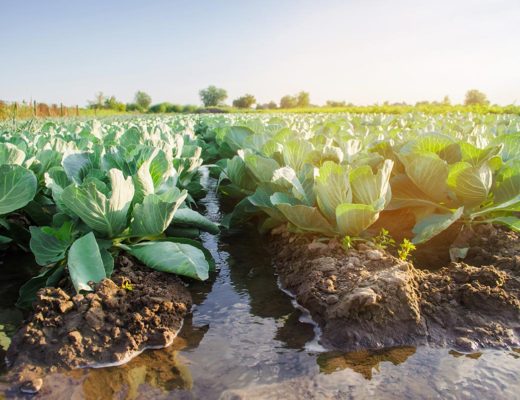 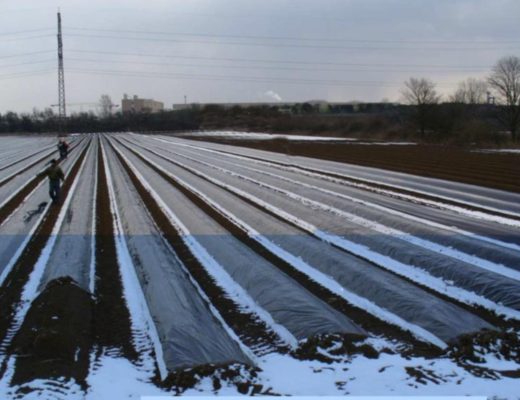 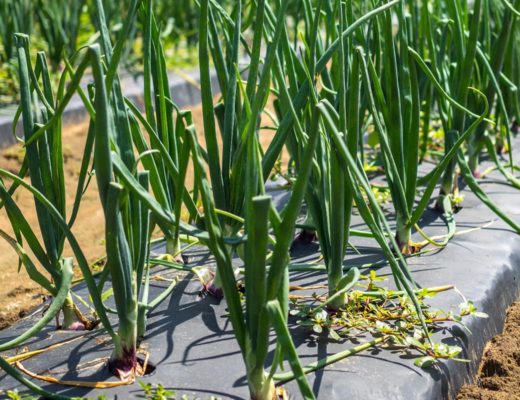 Use of agricultural plastics to improve the cultivation of onions