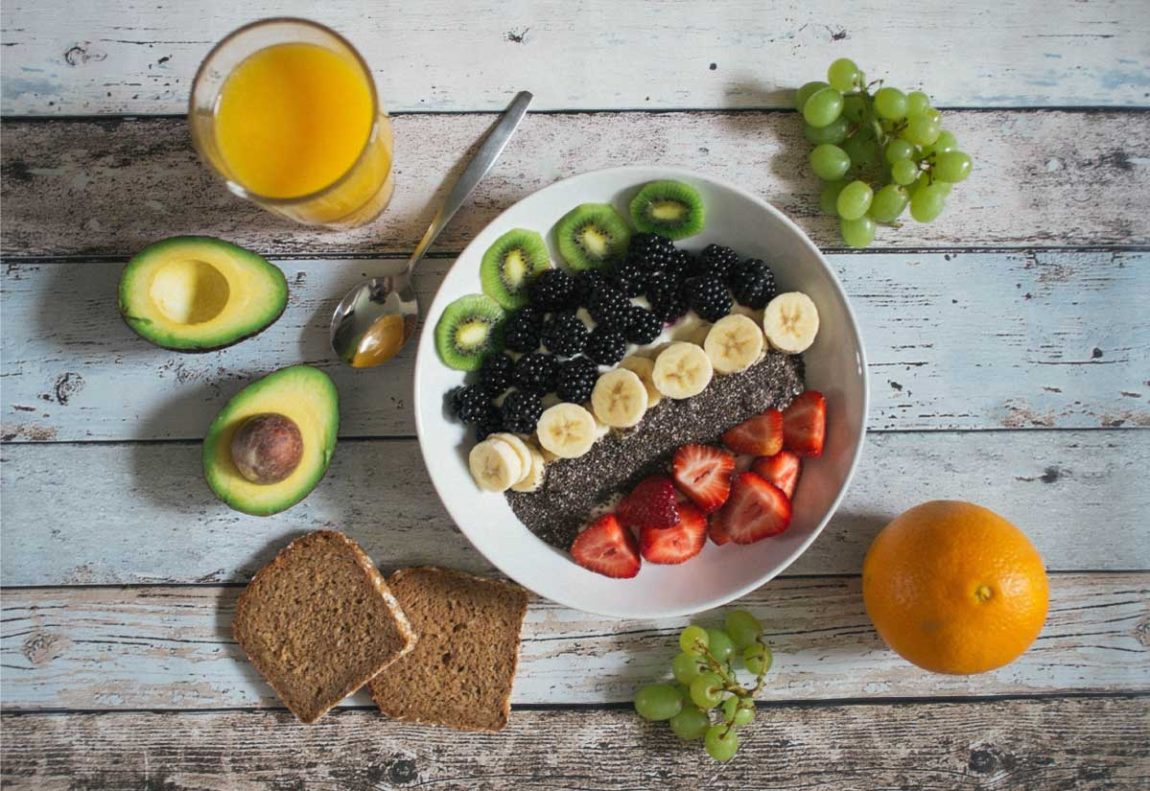 What is the most consumed fruit in the United States and the world?

The fruit most consumed in the United States is the banana, or plantain as it is known in other countries. According to a survey conducted in 2020, it was found that this fruit was the most purchased by consumers.

“In that year, 65% of respondents had purchased bananas over the past 12 months. Also, it was learned that U.S. consumers also widely consumed apples, strawberries, grapes, and oranges,” according to information published on the website Statista.

Why did bananas become the most consumed fruit in the United States?

Around the world, bananas have always been considered one of the most affordable fruits on the market, and the United States is no exception.

Among the reasons that explain why bananas are consumed the most are the following:

An example of their affordability is evident in the fact that a pound of bananas in the United States, by 2020, could be purchased at a retail price of 57 cents.

Thanks to low prices, statistics for the end of 2019 showed that Americans ate on average 27.38 pounds of bananas per capita, far more than any other fruit.

“In U.S. grocery stores, bananas made up an 11% share of overall fruit sales,” according to data from the website Statista. 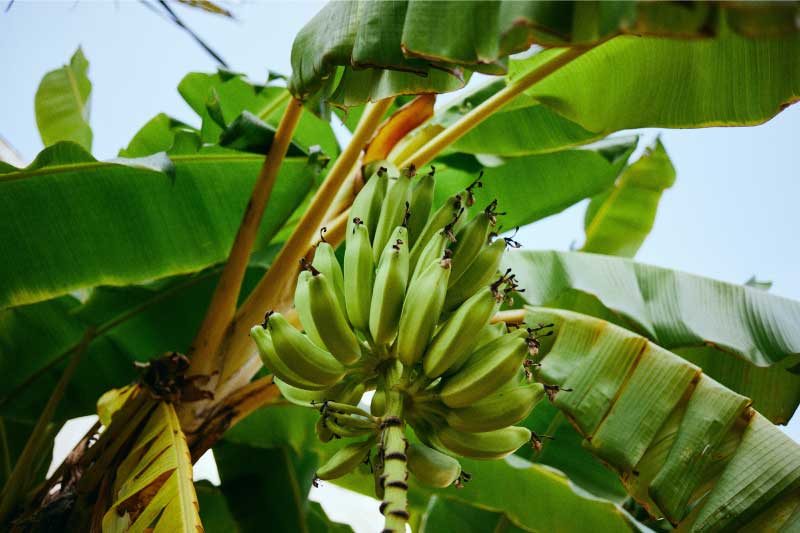 Bananas, the most consumed fruit in USA. Photo by Natasha Arefyeva on Unsplash

What happens with fruits in the rest of the world?

While bananas will always be among the first places of consumption in several countries when analyzed from a global perspective the picture changes a bit.

The following are some of the most consumed fruits in the world:

Regarding the most consumed fruits in the world, from a global perspective, it can be said that the tomato takes the lead. Yes, the tomato, for those unaware, is a fruit and one of the most harvested and consumed on the planet.

Thanks to their versatility and neutral flavor, tomatoes can be eaten in countless dishes and presentations (fresh, marinated, sun-dried, canned, in juice, in sauce).

According to a measurement made in millions of metric tons, tomatoes occupy the first position with an average of 182 million metric tons of consumption.

The origin of the tomato takes us to the Andes, specifically in western countries such as Bolivia, Peru, Chile, and Ecuador.

Historical data show that they were first cultivated by the Incas and Aztecs around 700 A.D. They were later taken by explorers to Europe where they began to be cultivated, reaching the rest of the world.

Currently, China is the leading tomato growing country with an estimated 57 million tons per year.

Although it is the most consumed fruit in the United States, from a global perspective bananas rank second with an estimated consumption of 115.74 million metric tons.

According to some research, although it has been somewhat difficult to define the precise origins of bananas, it is believed that the plants were first domesticated in the South Pacific or Southeast Asian regions around 8000 to 5000 BC.

“The Kuk Valley of New Guinea is known to have had bananas at that time [around 8000 to 5000 B.C.] and it is believed that they were taken to the Philippines from there. Today, India produces about 30 million tons of bananas a year,” according to information reflected on the World Atlas website.

Another of the most consumed fruits in the world is the watermelon for several reasons, among them, refreshing properties in hot seasons and its use in the preparation of drinks and cocktails thanks to its high water content and natural sweetness.

Its origin is in the surroundings of present-day Egypt and since then it has been considered a very important and appreciated fruit by the region’s residents.

China is the current leader in watermelon cultivation with an estimated annual growth of 73 million tons.

This fruit has become popular thanks to its varieties and its versatile flavor that allows it to be consumed in sweet or savory preparations.

According to World Atlas data, China is the leader in apple production with almost 45 million tons each year, while Japan’s Fuji variety is favored by many for the large fruit size and a pleasant sweet crunch.

For more information on the cultivation of this fruit, we recommend reading our article on best practices: planning involved in apple and pear cultivation.

In fifth place are the popular oranges with about 75 million metric tons of global consumption.

They are known worldwide and are among the most sought after thanks to their properties and their great contribution of vitamin C to the body.

They were first cultivated in China, around 2500 B.C., and introduced to the American continent around 1493, on Columbus’ second voyage.

Currently, Brazil ranks first in production with an estimated 15 million metric tons, 20% of the oranges produced in the world.

Regarding strawberry cultivation and everything related to fruit tree covers, we recommend the following articles: 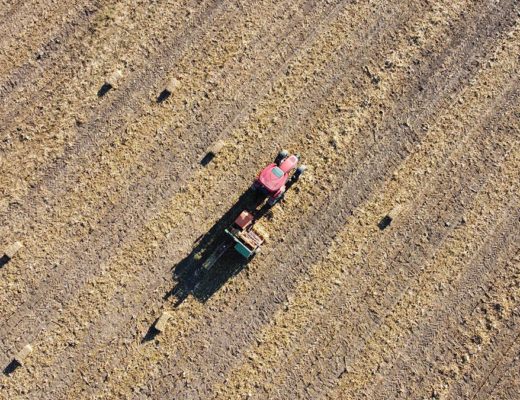 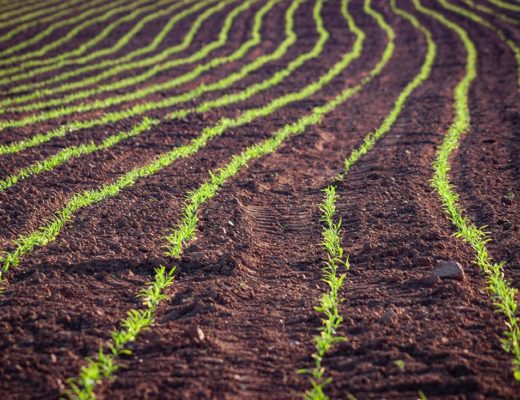 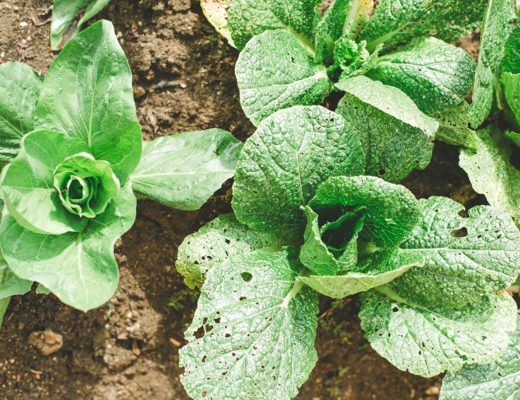