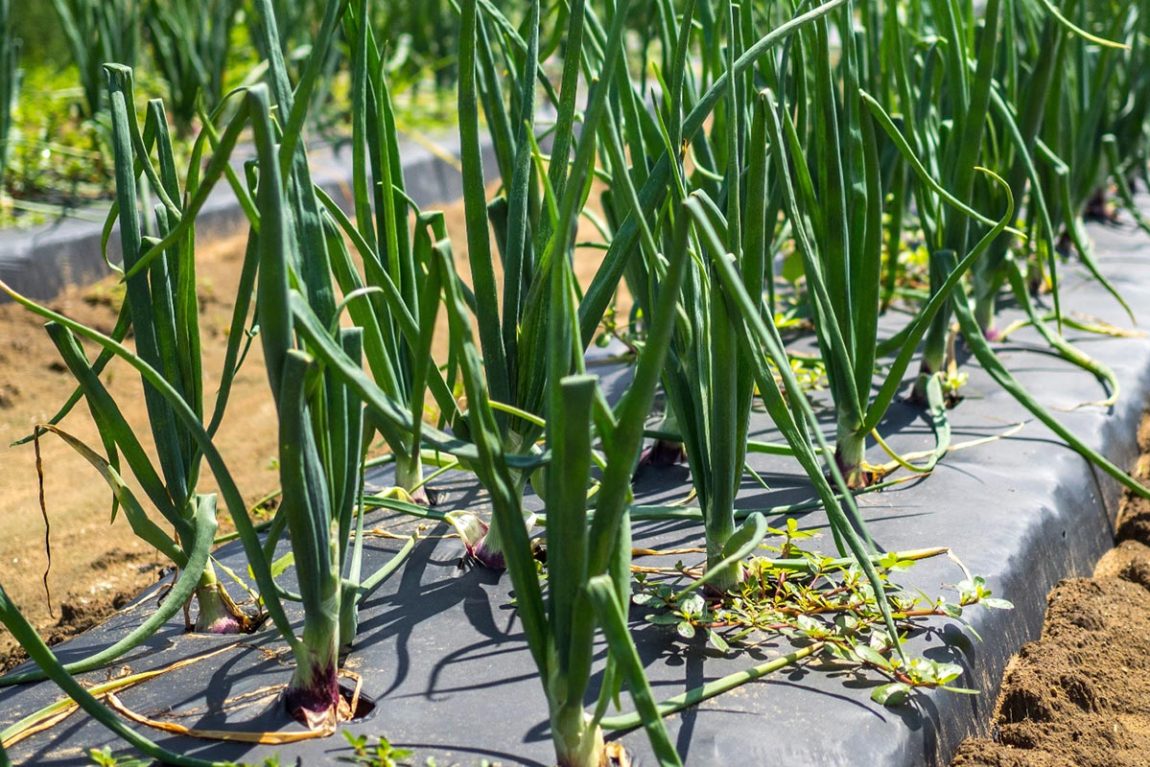 Use of agricultural plastics to improve the cultivation of onions

One of the world’s agricultural treasures is the cultivation of onions. It is a food source that has existed for ages, which not only has nutritional properties that are essential for our development, but also constitutes a vital element in terms of gastronomy. The big question that farmers face today is how to improve their crops and make them more efficient.

It is no secret that for several decades now, there are more agricultural producers who use plastic films to improve the production processes that guarantee they can obtain optimal products that can also be grown almost all year round.

Cultivation with the help of plastic mulch and drip irrigation systems offer many benefits such as being able to adjust soil temperature depending on the needs of the product, achieving cleaner food, optimizing the amount of water used and decreasing the use of pesticides.

In the case of the cultivation of onions, the plasticulture technique has offered excellent results in counties such as Crittenden, in Kentucky, USA, where some producers have demonstrated that using this technique allows them to obtain crops that are much healthier and with higher quality products in less time.

There is a very particular case in New York City, United States, where it is common to grow onions in areas where there used to be swamps and now there is organic soil, which helps increase productivity. However, eventualities arose several years ago, such as the premature death of the leaves and the development of smaller onion bulbs, affecting more than half of the crops of local producers, as well as the onion industry of the state as a whole, whose average value of four years is $44.7 million, according to data from local producers, published in an article on the website of Cornell University.

Why onion crops may be affected

The cultivation of onions, as well as it happens with other crops, is exposed to foliar diseases such as the Botrytis leaf blight, purple blotch and downy mildew. However, for this particular case in New York, it was determined that the cause of the affectation is the Stemphylium leaf blight (SLB), a relatively new disease that is extremely devastating, causing unprecedented losses in the short-term.

While some studies have determined that one of the ways to address this condition is to use more effective fungicides, and since most producers fully rely on these products to treat the condition, an alternative solution to treat this type of disease could be the use of agricultural plastic films.

The idea is to minimize the resistance level that these pathogens are reaching due to the continuous use of fungicides, which is actually exacerbating the problem that the cultivation of onions has with this strong foliar disease that first appeared in the area in 1985, according to records, before re-emerging in 2011. In this sense, agricultural producers can rely on the use of alternative plastic mulch that allows them to reduce some of these bacterial rots with the use of black plastic films for example.

Why is it a good idea to use agricultural plastic films?

One of the benefits of black plastic films, for example, is that they manage to absorb the sun’s rays allowing the temperature of the soil to increase in areas that are cooler, thus promoting an early development of the onions in a more suitable environment. This is the case when it comes to growing melons  and many other fruits and vegetables that benefit from the use of mulching for their production.

With this in mind, agricultural producers should be especially careful during the planting season in which these black mulches would be applied, since if those are used in months when there is more natural heat, typical of the summer, these films can end up being detrimental as they would create the perfect scenario for the development of other bacterial rot diseases. For this reason, it is best to use them during cooler seasons so that they fulfil their objective without causing a damage that producers can later regret. Another alternative could be using reflective silver mulch to help maintain a temperature of at least 10˚F colder than the temperature of the soil.

Some agricultural researchers have analysed the advantages of this reflective silver mulch to decrease the appearance of thrips in the cultivation of onions and noticed that it can be very effective in certain way, if compared to black plastic film. Aside from reducing the presence of thrips, the silver mulch helps obtain a higher yield, as well as larger bulbs of onions as a result of the lower temperatures of the soil that positively affect the crop.

In addition to plastic mulch, many farmers worldwide are growing onions through the planting of more resistant varieties, using crop rotation and  implementing good practices to reduce the severity of these diseases and insect problems, while reducing the use of herbicides or pesticides sprays.

The idea behind it is to reduce the frequency of their use, although it will often be necessary to use chemicals for pest control, betting on less invasive options to guarantee the quality of crops and the harvest.

If a producer chooses plasticulture, one recommendation is to determine that the soil chosen for planting has few or no history of weeds that are difficult to remove or pests that always become present according to the season. In this sense, we invite you to read two of our articles on the importance of monitoring crops and on weed management in crops.

However, the success of each onion crop will depend to a large extent on the expertise of the agricultural producer and on how that producer chooses the best strategy that will help boost the production of its crops to meet the needs of consumers. 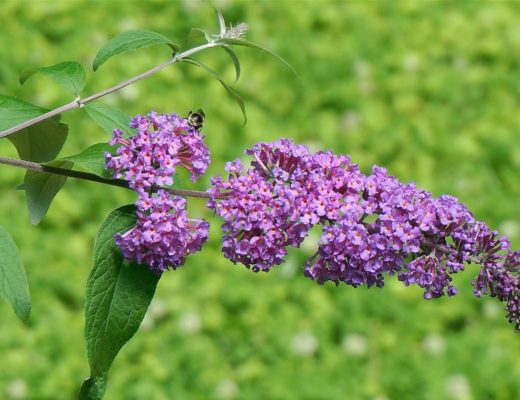 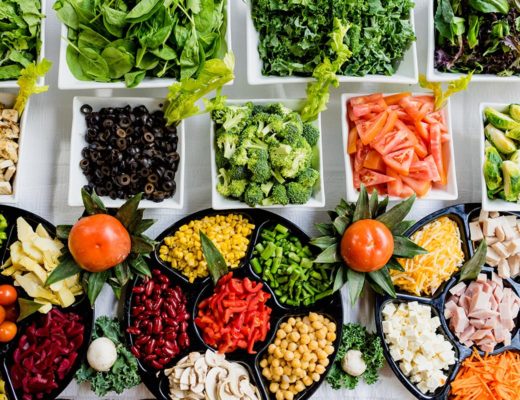 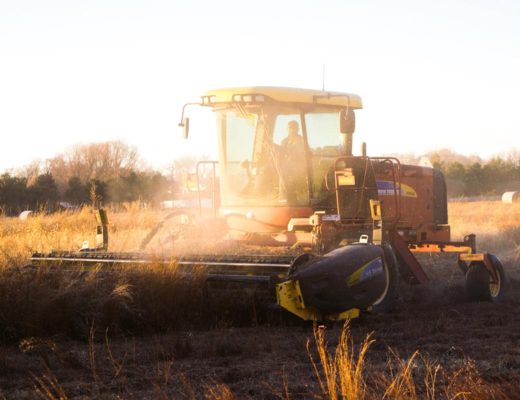 Rise in costs of agricultural production in the United States