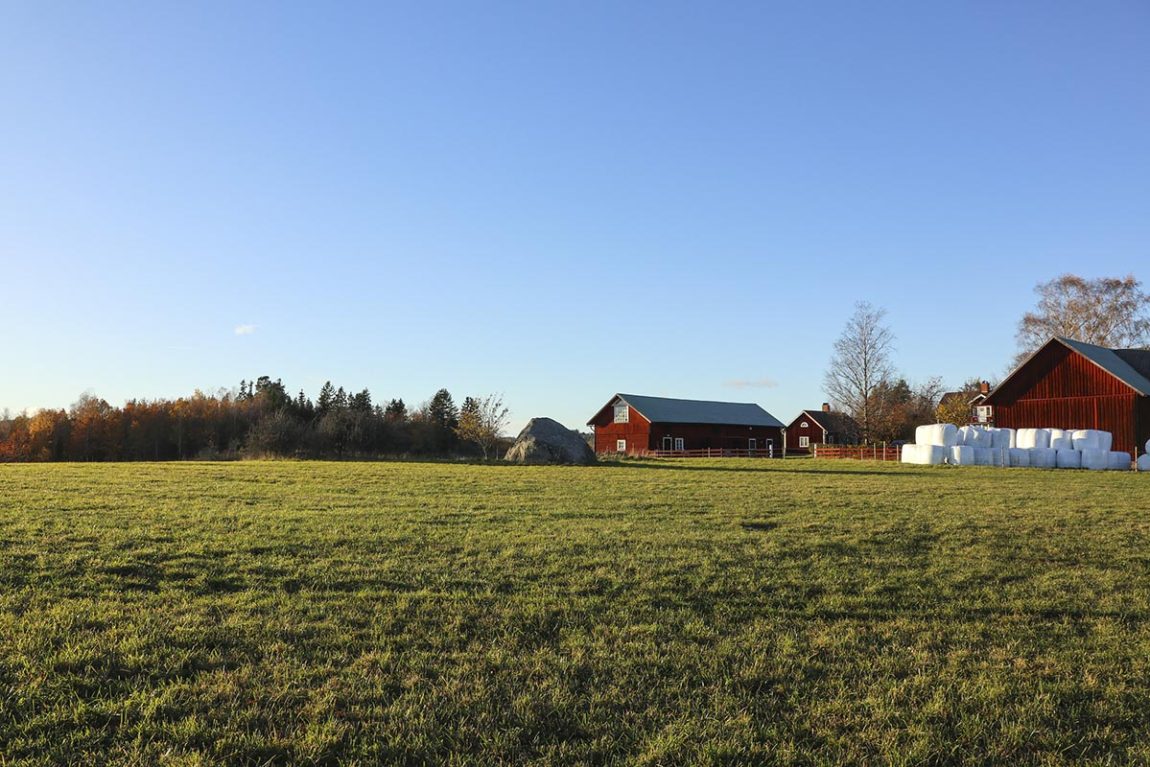 Why is it important how densely packed are hay bales to improve livestock nutrition?

Talking about the agricultural market and its derivatives implies a number of elements that are unknown by most consumers. The importance of livestock feeding, the treatments it receives and the care of the land for grazing are just some of the many aspects that affect the production of quality products. On this occasion we will talk about the importance of the density of packed hay bales and its influence on the nutrition of livestock.

To get a better idea, hay is made of dried grass, herbs and legumes, which are cut to be used as the basis for livestock feed. One of the types of hay most frequently used to feed livestock is dried and cut alfalfa, since it is a high-quality product. In times of shortages, it is helpful to have hay reserves available to keep livestock fed. It is worth mentioning that one of the recommendations for farmers is to try to take full advantage of the fastest growing seasons, such as in Spring, a season when much more fodder is produced than at any other time of the year.

This is where haymaking comes into play, which is the process of preserving fodder for cattle nutrition. Due to the increase in the world’s population, livestock production has been forced to mechanize its processes as a way to generate more tons of food per acre, which in turn has resulted in the creation of some of the solutions for hay storage and the spaces needed for it.

The use of plastic films for food storage

One of the ways to improve milk production is using the right methods such as agricultural plastics films that allow to store and extend the shelf life of seeds and food that will then be consumed by livestock. Therefore, producers must make sure that the supplies contained in silage plastics, among which stand out the oxygen barrier plastics (OBF) and plastic silage bags, are in optimal condition.

Many workers in the livestock industry agree that it is better to invest in quality silage plastics to prevent environmental or pathogenic factors such as mycotoxins from directly damaging food and animals. If you want to get more in depth information about this topic you can learn more in our articles best practices for milk production and minimizing mycotoxin problems.

One of the aspects that concerns producers the most is having the space necessary to store hay. For that precise reason, they are always looking for new alternatives that allow them to save space without losing the possibility to store large amounts of food. One of the most common techniques is to pack the hay in bales with a cylindric shape, thus preventing the loss of leaves and stems, and contributing to a higher density packaging.

However, some farmers have experienced losses during hay storage, not necessarily when they use large bales, regardless of their shape, but when the bales have been exposed to inadequate storage conditions, leaving them outdoors and without the protection that allows its proper preservation.

A recent study conducted by the University of Pennsylvania in the United States determined that to achieve a quality bale it is necessary to examine its density, which means that you must pay attention to:

According to information published on the webpage of Penn State University, baleage or “wet-wrapped hay” is simply a forage of relatively high moisture content that is packed with a round packer and then sealed into a plastic bag or wrapped in plastic, to keep oxygen out. This offers producers the opportunity to harvest high-quality fodder at higher moisture levels compared to dry hay. 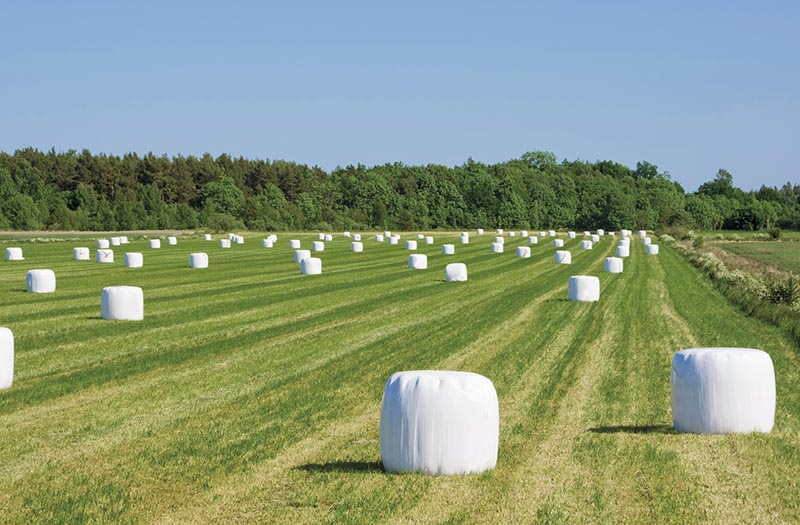 One alternative that is becoming highly popular among farmers is to use barrier plastic films to keep oxygen under control and preserve fodder. However, it is necessary to pay attention, since nowadays it is increasingly common to find plastic films in the market that claim to belong to the “oxygen barrier” type when in fact they don’t reduce or block oxygen transmission.

Also, one of the factors considered to choose plastics for food storage is the investment that will be made, and at this point it is vital to be certain that you are acquiring what you are looking for, because no one wants to take home the wrong product that ultimately results in a loss of capital, both due to an increase in forage waste or since you purchased the wrong product. For more information on this topic we recommend you read our article on barrier films.

The density of the bale will depend on the type of packer used. For example, when farmers use prismatic or square bales, the density is usually more uniform across the entire volume of the bale, while in round bales the density is uniform across the entire volume of the bales, as long as a variable pressure machine is used. It is worth mentioning that the key here is for the outer area of the bale to have enough pressure so that the water doesn’t penetrate it. In this way, the density should be at least 160 kg/m3, to obtain this and other benefits by packing in round bales. Today, more and more agricultural producers are leaning towards the use of this method. 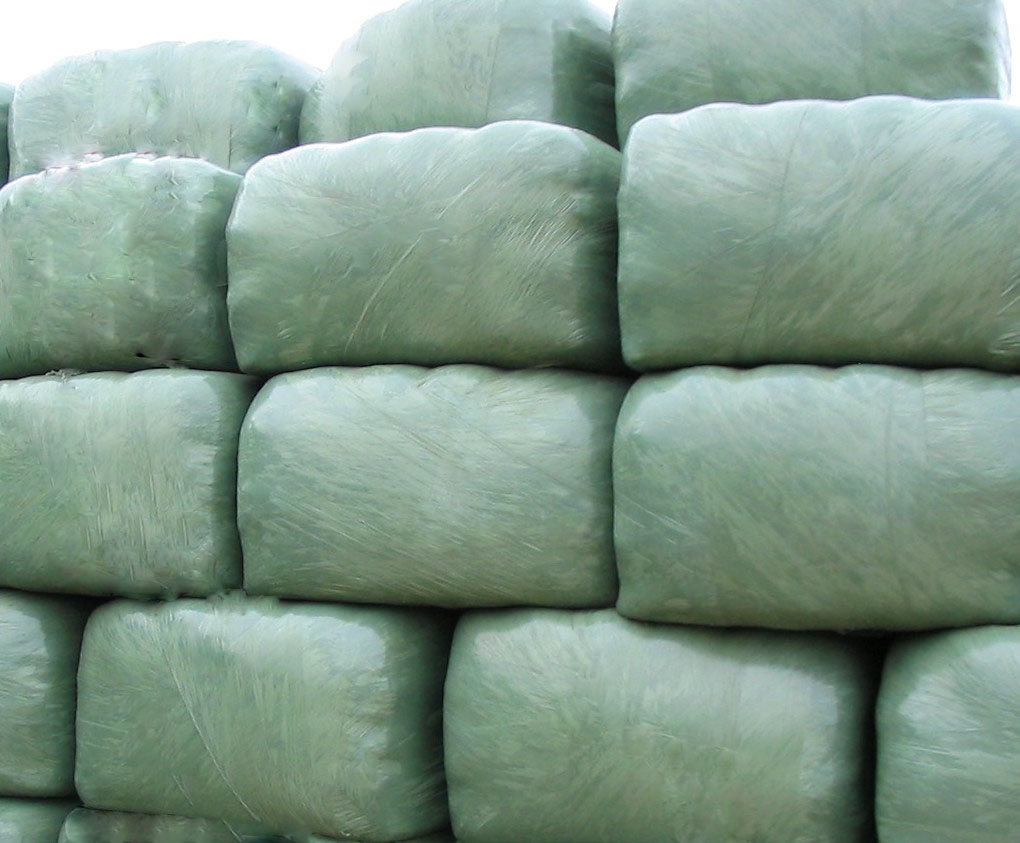 Considering the data generated after the use of the packers at different speeds, it was demonstrated that the density present in the bale directly affects their quality. This indicates that the denser the bale, the lower its pH and the sugar contained in it, achieving an ideal fermentation process of the sugars available under anaerobic conditions. Once the fodder enters the fermentation process, anaerobic bacteria are activated to help convert sugars into acids as a product resulting from fermentation. The recommendation is to have a low pH in any silage fodder, since this indicates that the same has gone through an adequate fermentation process and that the oxygen found in it has been removed.

Thanks to the results obtained in the studies performed by Penn State University, it was determined that optimizing the practices for the production of baleage guarantees a higher quality fodder, as long as factors such as harvesting at the correct stage of maturity, packaging with adequate moisture, speed in the packaging and packaging with the configuration of maximum density in the packer are taken into account, which helps to ensure the proper fermentation, improving the feed value and prolonging the life of the bunk or columns of bales.

In addition to these benefits inherent to the entire packaging process, there are other elements that directly influence, such as saving capital, time, effort and material resources. At the end of the year, representatives of Penn State University recognize that, although a significant investment is made, the same is recovered through other factors such as obtaining better food for livestock, a decrease in the level of mycotoxins in bales, the better use of the space destined for storage, while the useful life of the final product is extended. 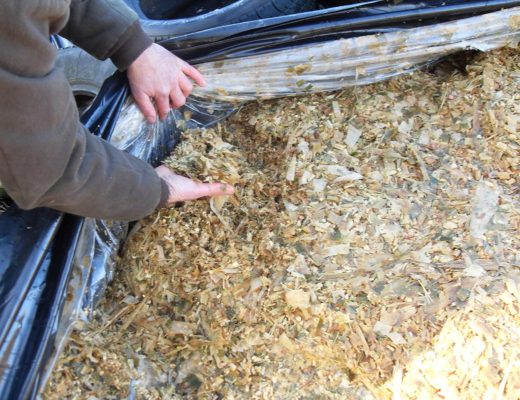 FAQ barrier films and why not all that glitters is gold 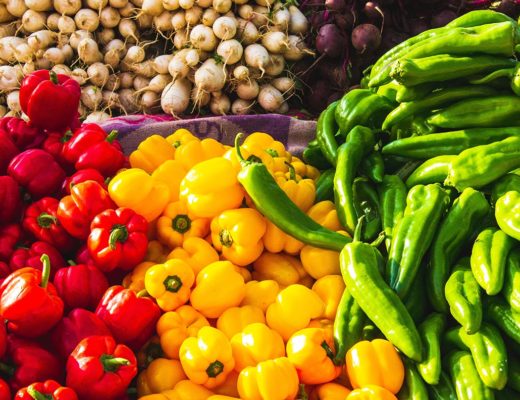 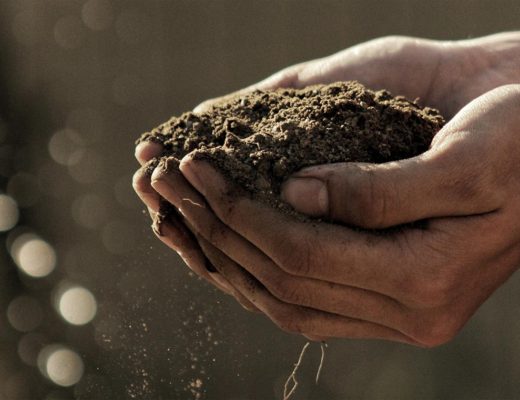