It is not a secret that meat consumption worldwide has experienced a significant increase for some years, which is the reason why producers of this area have faced the need to perform numerous studies and projections to learn how the global market will evolve in the following decades.

Given this reality, agricultural companies know that they need to do a follow-up of the diverse types of patterns of growth of their consumer markets since they will be part of the fundamental tools that would allow them to better understand the volatile nature of the business.

Business opportunities in the livestock sector

With the phenomenon of the increase in meat consumption came new opportunities for entrepreneurs in the area, who took advantage of the specific moment to enter the world of livestock investments. In this case, they used avant-garde technological strategies that resulted in the creation of companies dedicated to do research as well as invest in the genetic field, animal production and food processing, and all those aspects concurring in promoting improvements in the nutritional aspect to optimize the health of the specimens and obtain products with higher quality standards.

According to an article published by the consulting firm McKinsey, in recent years the increase in the demand for meat has been especially noticeable, so much so that at an annual consumption increase of up to 2% was registered worldwide. Also, the scenario caused the arrival of investors focused on specializing in the area of tissue culture engineering and other innovative animal production systems.

Estimates for the demand for meat consumption

However, there are factors that need to be considered in order to face the possible transformations that may occur in the coming years, since the forecast indicates that although the consumption of meat-derived proteins will continue to grow according to the growth of the population (even though the trend would take place in reduced markets) and per capita income, the growth rate will be less than the previous 2% per year and will decrease annually. Why?

There are other elements that will likely influence the demand for meat consumption in future decades, for example, it cannot be certified or expected that all countries will adopt a single diet since this depends largely on the nutritional preferences of each region, consumption habits, and purchasing power of each person.

As time goes by, the intake of products derived from livestock worldwide has experienced different periods, where “one set of countries -notably Anglo-Saxon markets, Argentina, Brazil, and China- displays a strong preference for meat. On the other hand, most countries in Asia-Pacific, much of the Middle East, Mexico, and the rest of Latin America show a low meat preference, with a higher share of protein coming from nonmeat sources such as legumes and seafood,” according to information published by Mckinsey & Company.

One of the forecasts for the year 2025 is that China will continue to be the nation with the highest demand for meat consumption and “will likely require an additional 250,000 tons of imported beef…about a 40 per cent increase compared with 2015 levels.” Agricultural producers need to pay attention to the unusual scenarios linked to specific market growth to know which strategies might work and which ones are feasible to be implemented. 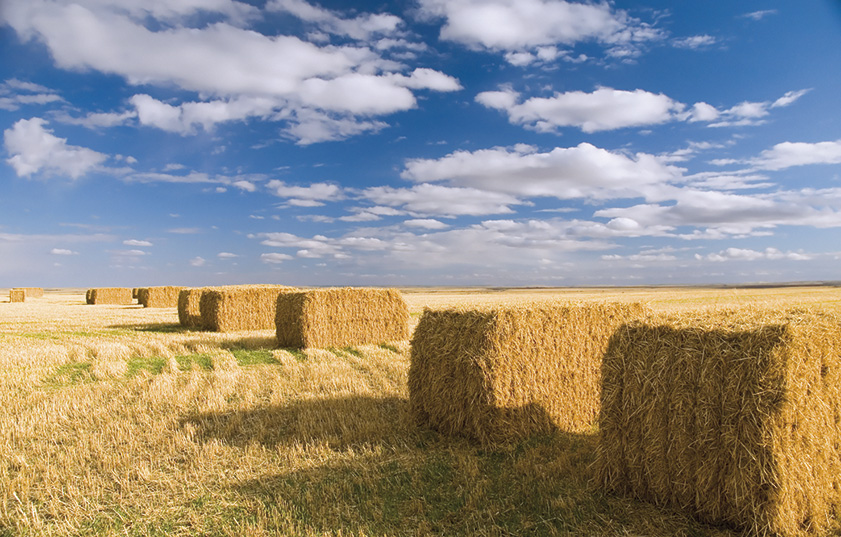 Going beyond the projections, it is crucial to guarantee that quality levels are maintained over time in order to compete in this challenging market that is constantly evolving. To do so, producers must try to cover all areas, and in this case, the conservation of the food that will serve as nutrients for the animals must be included.

There are environmental factors that can cause mycotoxin production in the conservation of these foods and can turn into a problematic issue in terms of the food storage process.

Once harvesting is performed, producers must emphasize the conservation stage and use mechanisms -such as suitable plastics- to preserve food better, avoiding that its composition and quality is affected and therefore, the production of quality meat or dairy products is compromised. In this regard, we invite you to read more about the use of barrier films and the best practices for milk production.

Since mycotoxins are basically formed from toxic compounds that result from the action of various types of fungi, they frequently appear when there is no proper manipulation of food storage, and that is why many people end up getting contaminated by these agents when they consume milk or meat from animals that have been fed with unfit products for human consumption.

Agricultural producers need to carefully inspect foods and grains that are perceived as wilting, colourless, broken, or mouldy looking, as these traits indicate the presence of harmful mycotoxins. Timely detection can prevent the commercialization of contaminated food, aside from avoiding unnecessary economic losses by trying to replenish food that is unfit for human consumption.

According to Maruzaan Booyse, a Silage Specialist, “the loss in production when feeding a low level of mycotoxin contaminated silage to cows starts at 5% and increases from there. With the addition of silage contaminated with mycotoxins you will experience lower intakes in the cows and with this reduced intake the feed being consumed will also have a lower digestibility in terms of protein and fibre. One should not just consider these direct physical losses from feed being thrown away, but also the impact mycotoxins will have on the health of the entire herd in terms of fertility and digestive problems” 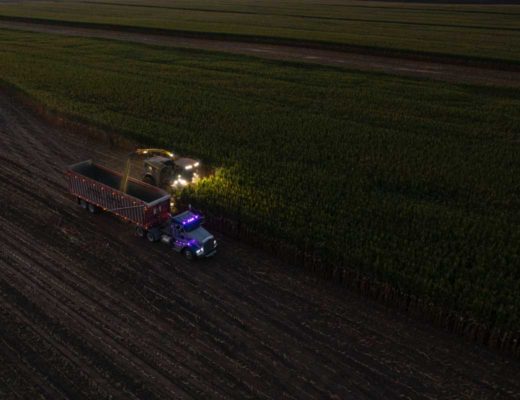 Corn silage: what to consider