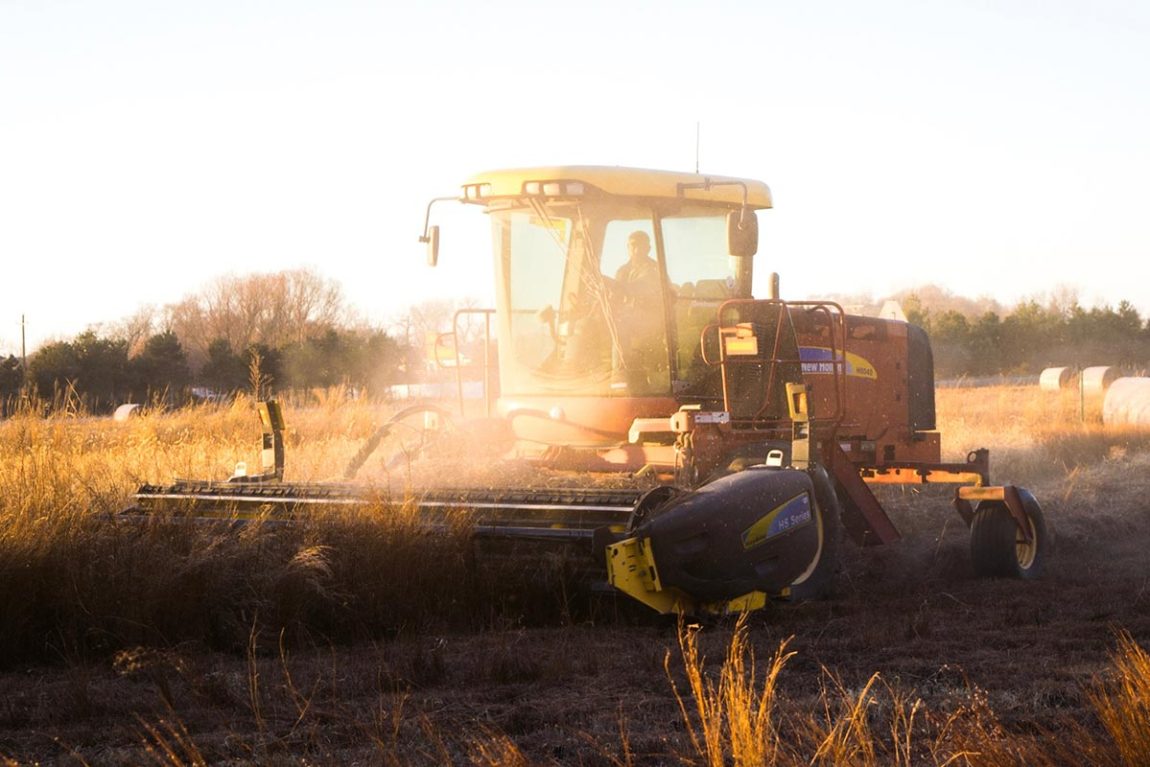 Rise in costs of agricultural production in the United States

Globally, agriculture suffers significant variations every year that go from climate to disease and from crop to market demand, but all have in common the inevitable economic impact on farmers. In this case, the agricultural costs resulting from production for the year 2017 specifically in the United States, reached an increase of 3.7% compared to previous years where they remained steady with few alterations.

According to information published by the National Agricultural Statistics Service, the total agricultural expenditures for the year 2017 increased for the first time from its highest peak recorded in 2014, with the particular detail that it happened in all across the US, in each economic class and in 13 out of 17 consumption categories. It is worth mentioning that this happened both in terms of crops and livestock farms.

Excluding the states of Alaska and Hawaii, the total expenditure of farm operations in the United States reached the amount of $359.8 billion in 2017, compared to $346.9 billion in 2016.

The four largest expenditures in the United States amounted to $176.2 billion and accounted for 49% of total expenditures in 2017. These include food, 15.3%, agricultural services, 12.2%, livestock, poultry and related expenses, 11.7%, and manpower, 9.8%, as indicated in the webpage Kiowa County Press.

It could be said that the estimated agricultural operation in the United States adds up to an average expenditure of $27,056 to cover food, close to $20,635 to protect the part of livestock, poultry and other related agricultural costs, aside from $21,468 for agricultural services, and $17,204 concerning the payment of labour.

In comparison, in 2016 farms in the United States spent an average of less than $27,092 in food, $20,319 in agricultural services, $19,491 in livestock, poultry and related expenses, and $16,616 in labour, according to the National Agricultural Statistics Service.

Out of fifteen large agricultural states of the country, California stands out for having the largest farm expenditures, close to $37.4 billion, (10.4%) while Iowa, another leading state, listed $26.4 billion in expenditures, (7.3%). Other states with more than $20 billion in total expenditures are Texas with $25.9 billion and Nebraska with $22.6 billion, according to data from the National Agricultural Statistics Service.

We invite you to read our posts about other agricultural data of interest in the United States, its imports and exports, how many people are employed in this industry in the country, the use of hectares for agriculture, among other data of interest. 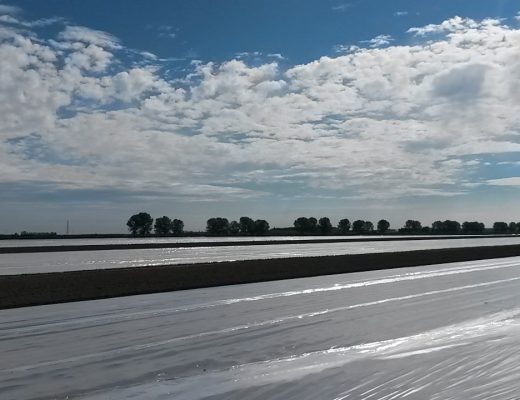 Totally Impermeable Films (TIF) Why can they help me in the disinfection of my crops? 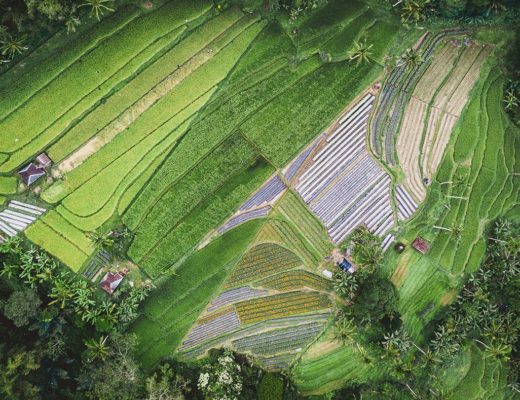